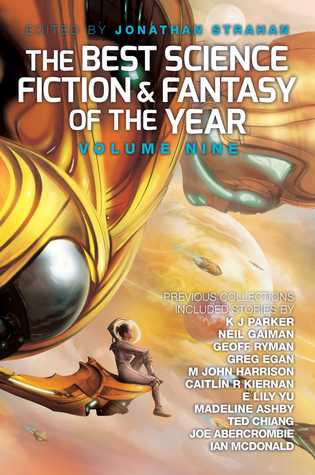 Disclaimer: I received a free copy of this from Solaris via NetGalley in exchange for an honest review.