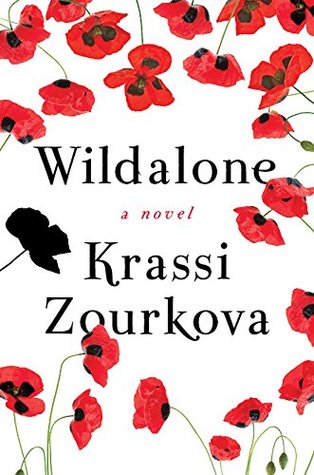 In case you missed it, my review of Wildalone appeared recently on Skiffy and Fanty.
“Talented pianist and bright student Thea Slavin leaves the familiar confines of family and her Bulgarian homeland for the opportunity of study at prestigious Princeton University in the United States. Compounding the normal cultural shocks of studying abroad in an unfamiliar land, Thea discovers that she has chosen to accept an opportunity from the same school her older sister attended years past, an era mired in family secrets. Thea learns that this sister mysteriously died while at Princeton, leaving a hole in her parent’s lives about which they refuse to speak…”
Check out the complete review here.
I also ran into the cover reveal for the Bulgarian edition the other day and I think it fits beautifully: 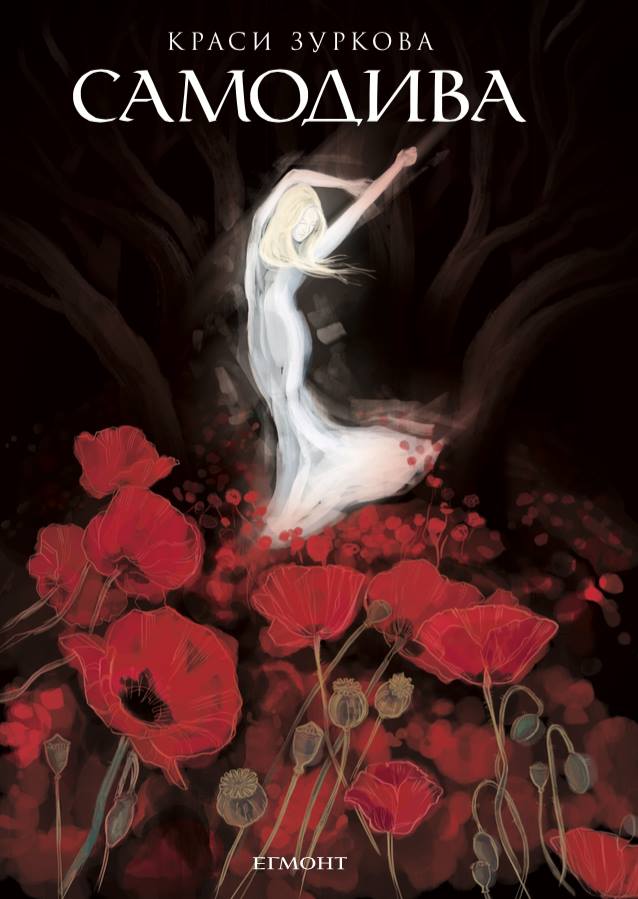 Disclaimer: I received an advanced reading copy of this from the publisher in exchange for an honest review that originally appeared at skiffyandfanty.com.